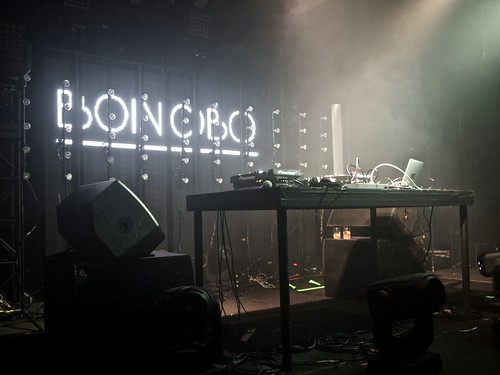 On Saturday, Oct. 4, British DJ and producer Bonobo visited Miami for a stop of his DJ Tour at Grand Central. The night saw Bonobo perform a sold-out show to a crowd that had been waiting outside past 10p.m. to finally be let in and dance.

Before Bonobo came Los Angeles native Kastle, who played to a seemingly disinterested crowd for the most part. Kastle made note of this while trying to rile them up, pointing out that the crowd was too quiet and unenergetic. 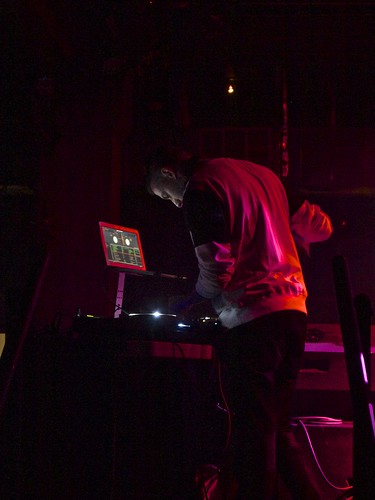 Despite this, Kastle provided an intricate set that established the atmosphere for the remainder of the night.

Bonobo soon followed after Kastle, the crowd immediately revitalizing as he stepped on to the center of the stage. Further excitement from the crowd was brought on by the familiar intro off of his 2010 Black Sands, “Prelude,” which overlapped into the intro of the crowd-pleaser “Kiara.” 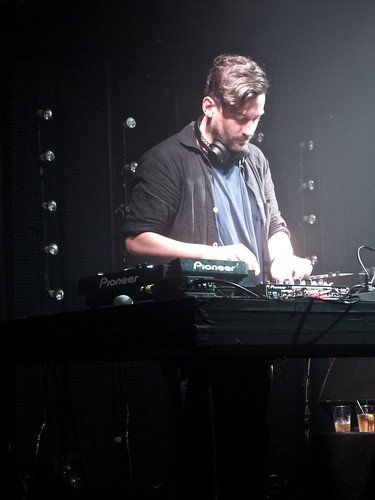 The energy remained high all throughout as Bonobo expertly blended a complex mix of genres, ranging from soul to disco. I specifically recall the vibrations on the floor when “Cirrus” and “We Could Forever” both came on individually that were produced not only by the stomping and swaying of the audience members but also because of the rhythmic drumming of each song.

It was the perfect setting for the raunchiest of dance parties. If anyone was uncertain of how comfortable they were with their sexuality before this show, any inkling of that was completely gone by the end of the show. Bodies danced against each other without care, some even grinding against complete strangers. It was a bacchanalian event of sorts where everyone came together in revelry under the conducting of Bonobo and his infectious beats. 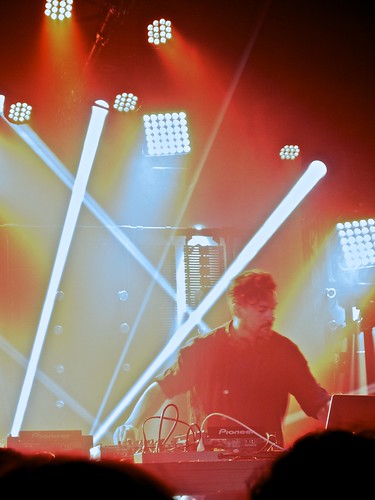 Aside from the music, the show itself was a visual treat for the audience members. Mesmerizing light shows accompanied the beats, the lights even spelling out Bonobo at one point to the rhythm of the song. The sights and sounds combined created an overwhelming experience for the senses that gave way to careless and thoughtless movement among the crowd.

Bonobo finally closed the show around 2:30 a.m., having returned after a moment of inaction for an encore, stating that it was too early to call it a night on a Saturday in Miami. 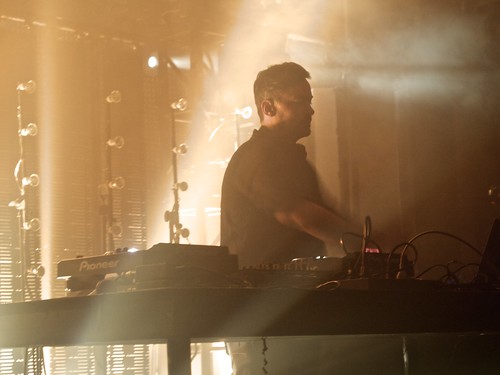