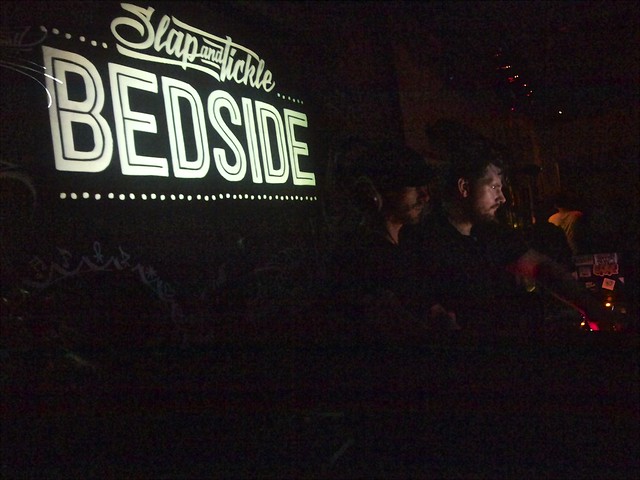 Exactly one year after the first time I visited Bardot, I found myself back within her walls for Slap & Tickle on Tuesday night. This night in particular was especially distinctive as it acted as a debut performance for the local producer/DJ duo known as Bedside.

Comprised of Travis Acker and Trace Barfield, Bedside took Bardot’s famed carpet at midnight with both original productions and mashups. All I could think to myself from that point onwards was that I did well in deciding to return that particular night. 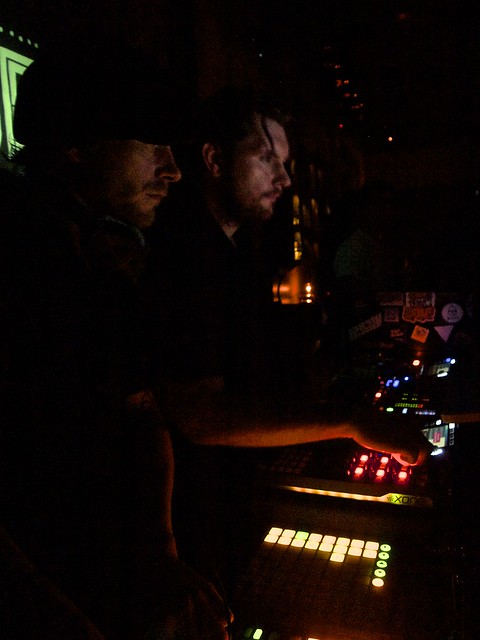 The duo had an expertly blended showcase of several genres, including house and disco. But the one thing that kept running through my head throughout their set was simply “damn, this is funky as fuck.” It came as no surprise that they had an element of funk in their music, given the duo’s musical background with “funkafied” jam bands. This tight grasp on the genre led to the perfect vibe for a dance party, one that several of the night’s patrons were certainly feeling. 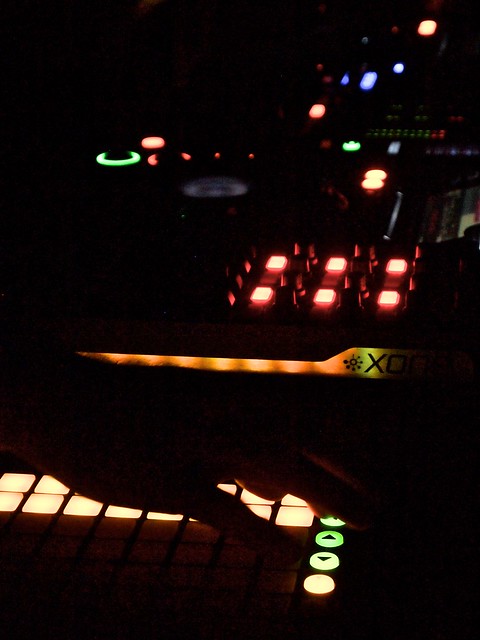 At places like this where its traffic tends to create its own ambient sounds, it’s very easy for a DJ’s set to get lost and become meaningless background noise as people chat away and mindlessly shuffle around. Such was not the case with Bedside, who had a surprisingly unique quality in a city saturated with DJ acts: a live trumpet.

The moment Bedside came on, they had my curiosity, what with their skillful take on blending genres. As soon as Barfield accompanied the music with his trumpet, Bedside now fully had my attention, as well as everyone else’s.

I wouldn’t know if this is indeed something new, combining live elements with digital tools, but it was definitely the first time I was seeing it in this format. The utilization of a live trumpet gave the set an improvisational feel as well as a sense of liveliness as Barfield expertly and smoothly played along to the beat. It was a refreshing surprise that garnered the kind of attention that had prompted people to crowd around the DJ booth, as they deserved. 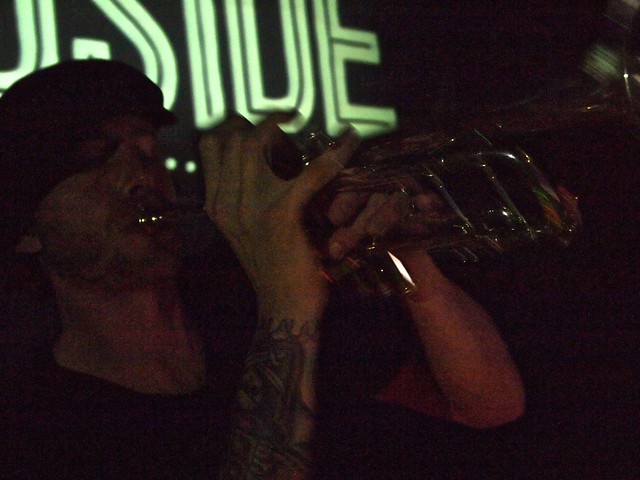 Beyond their music, the duo was also entertaining to watch as individuals. It’s difficult to do much when stuck behind a DJ booth, so it was incredibly endearing to see them quietly sing along to the tracks and enthusiastically bop side to side to the music with their fellow patrons. My favorite interaction with the crowd was the moment a small group at the front started chanting “Ooh Ooh,” which prompted a call and response between the crowd and the duo. 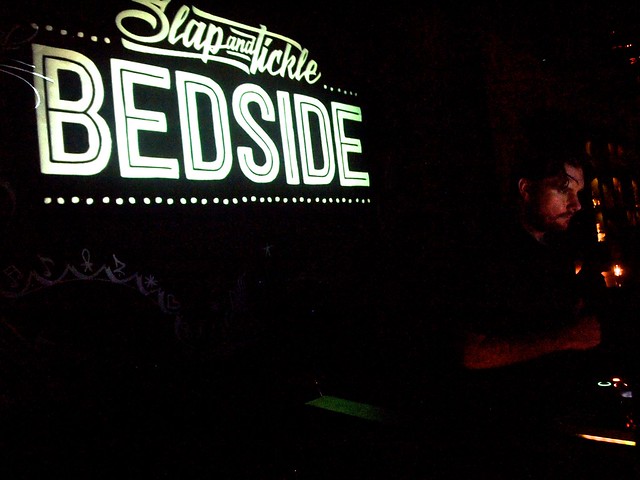 As far as debuts go, the duo left me hoping and expecting big things from them. Their set alone proved to give way to a seductive dance party but the addition of live elements puts them in a very unique league as something really special for Miami to experience.

Most notable was a mashup that started with a remix of Chet Faker’s “1998″ that blended into a hybrid of Voyeur’s “Gone Away” and Les Sins “Grind”. Awhile Barfield had the the crowd eating out of his hands with a trumpet solo standing on top of sub speakers behind the booth.

Don’t let Bedside off your radar, because this duo is heading for great things. In case you missed the show, check out their single “Love With Me”. Interview with Bedside.