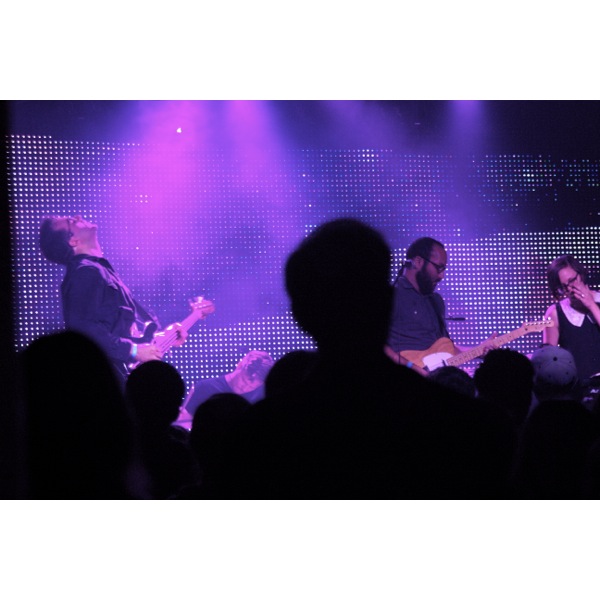 It was the Friday night after Halloween, and what better way to recover from the previous night’s festivities than to sway lingering hangovers away with Kurt Vile & The Violators and Beach Fossils at Grand Central. Not to mention two other openers, our own West Palm Beachers, The Band in Heaven, as well as VBA, who started the show off proper with the heaviest set of the night. Lead by the drummer of Kurt Vile’s Violators, VBA were drenched in clamoring reverb and had a sound far departed from the sweet and soft melodies we’d be hearing later on. The Band in Heaven held it down as solid local support, sporting their unassuming brand of shoegazey indie pop that very well could be likened to fans of the other bands on the bill. 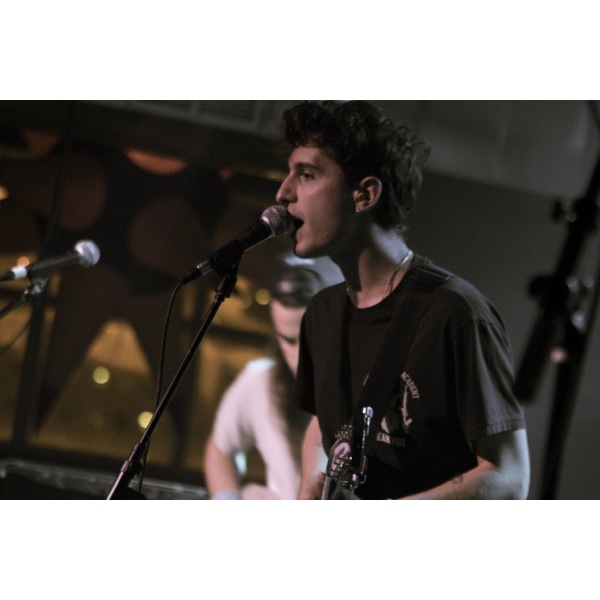 The night truly caught fire though, when Beach Fossils took to the stage. By that time Grand Central-though not completely full- was packed in tight by the stage as fans eagerly awaited the Brooklyn band. Originally frontman Dustin Payseur’s bedroom project, Beach Fossils stole our hearts in 2010 with the single “Daydream,”  then, letting our love flourish, released a follow up self titled debut, later accompanied by a brilliantly intimate eight track EP, What a Pleasure. Now, a full fledged four piece in place, Beach Fossils are (obviously) touring again in support of their 2013 studio album, Clash the Truth, which unsurprisingly translated seamlessly on stage. 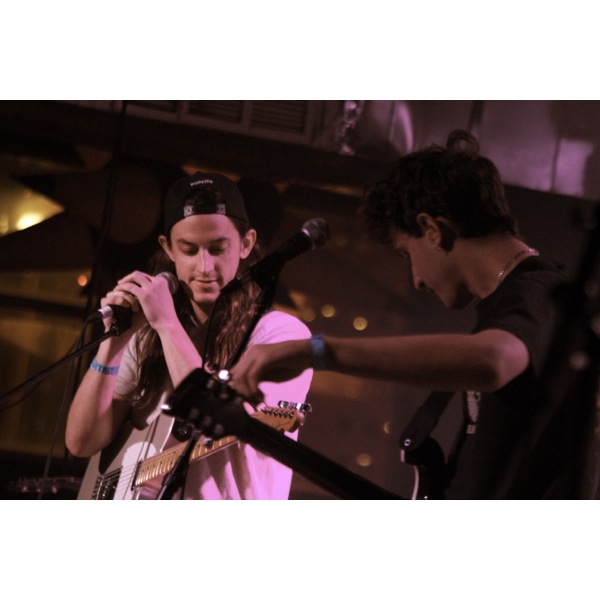 They opened up with my personal favorite track, “Cayler,” off the aforementioned EP. The song was sped up and given a new life for live presentation, a tactic used throughout the show to keep spirits high and energy flowing. Because many of the older songs are drenched in the mellowest of vibes, this revamping allowed the treasured classics to hold their ground paired next to the newer, perhaps more dynamic songs off Clash the Truth, which generally has a more awakened and alert sound to it. It was not a surprising musical progression, and it suits them quite well. Throughout their set, fans of all ages- the show not being limited to 18 or 21 plus, a factor I think positively influenced the show- jumped and danced around eagerly, singing along as Dustin fed their vivacity right back to them. He even crowd surfed during Clash the Truth’s title track, and then again before their set closed. Speaking to them later, they said they loved the show and even noted onstage that the crowd’s energy was wild, which knowing Miami, is a comment not as frequent as I’d like it to be. 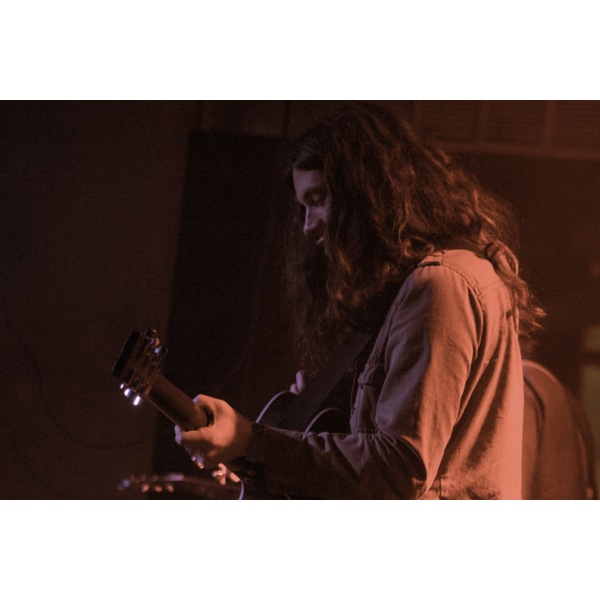 When Kurt Vile & The Violators took to the stage, it was like the most saccharine of come downs, the sobering of our musical souls- though sober isn’t really how I’d describe his music, since it reeks (in the sweetest way) of freshly rolled joints out on a Philly porch. With his long lush locks of hair draping his face, his presence onstage mimicked that of his soothing songs, which sounded just as good live as they did on record. Playing tracks from both Smoke Ring for My Halo, and 2013’s Wakin on a Pretty Daze, the set was melodious and laid back. Though he didn’t jump about the stage like the 20 something year olds before him, he delivered just what we could expect from a guy who once said of his latest album, “The whole general thing is one long daze, and that’s waking up.”  I’m still not sure how sold I was on the whole Grand Central setup for Vile, because somehow it felt off, like the vibes didn’t really fit well for him. It did wonders for Beach Fossils, but it feels like Kurt Vile should be heard in more open spaces, perhaps outside, with the wind blowing. Even so, the show proved to be a splendid way for a music lover to spend a Friday night. 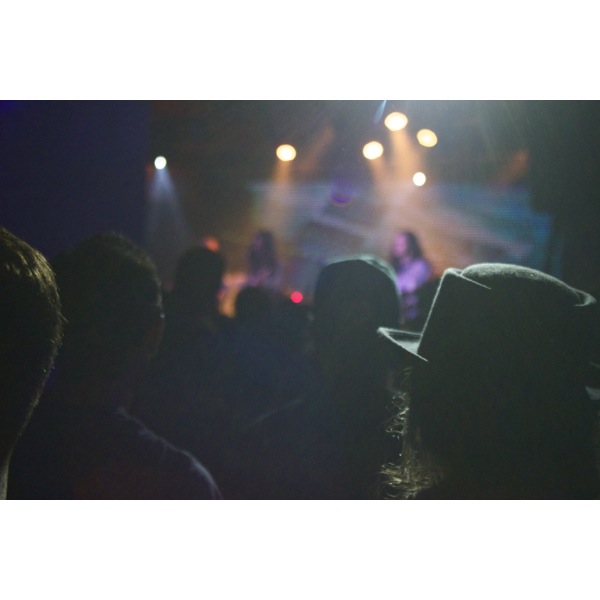