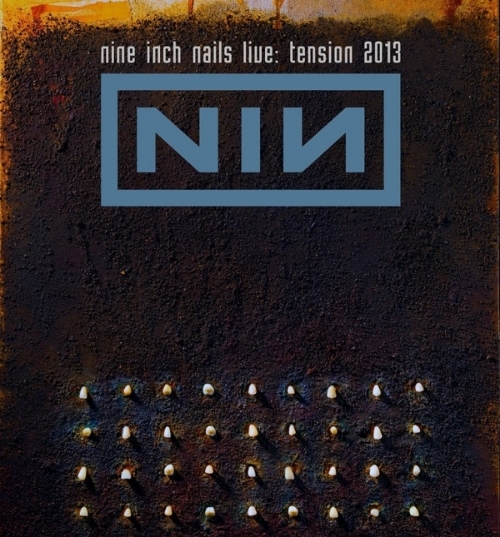 Nine Inch Nails will be bringing the band’s “Nine Inch Nails: Tension 2013” North American arena tour to South Florida at the BB&T Center on Wednesday, Oct. 30. We have your FREE VIP tickets to enjoy the show in style.

Nine Inch Nails has been nominated for 12 Grammy Awards and has won twice for its songs “Wish” and “Happiness in Slavery.” In 2004, Rolling Stone named Nine Inch Nails the 94th greatest artist of all time in its top 100 list,and Reznor appeared in Time Magazine’s list of most influential people in 1997.

3. The winner will be chosen on Wednesday, October 30 at 2pm.

Nice blog here! Also your site loads up fast! What host are you the usage of? Can I am getting your affiliate link in your host? I wish my site loaded up as fast as yours lol