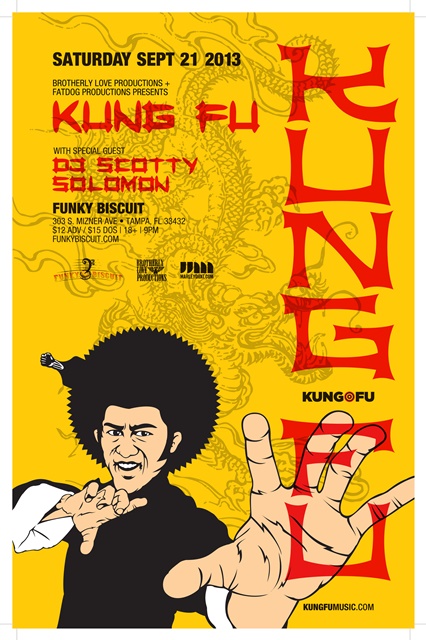 The second set opened with a birthday shout-out to long time band supporter and birthday boy, Brenden LaPier, and progressed mightily into a gloriously energetic “God Made Me Funky,” as well as a sit-in from Aura founder and local keytar hero, Daryl Wolff.

Set I:
Bringing Up The Rear
Steppin’ In It
Scrabb
Rattlesnake
Tell Me Something Good w Jessica Vox
Gung Ho
Stratus
*according to onstage setlist

Set II:
Do The Right Thing
God Made Me Funky
Samurai
Hollywood Kisses
It’s All Good
Standing On The Verge
The Hammer
*according to onstage setlist