Review: Grizzly Bear and Majical Cloudz at The Fillmore 6/18 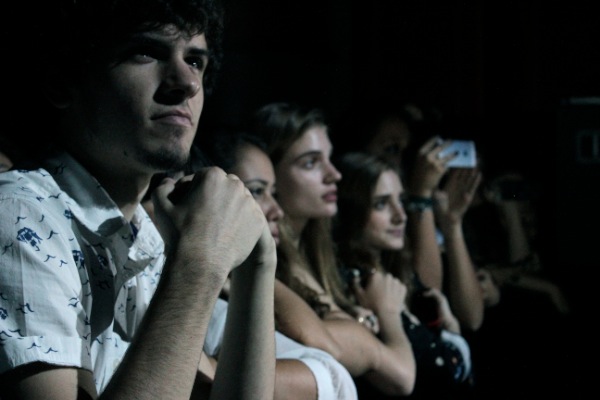 I’m going to be honest here and say that I really have trouble understanding how a music lover in this day and age could not like Grizzly Bear. This goes hand in hand with their performance on Tuesday night – I mean, how could someone possibly not enjoy it? The band is comprised of some of the most uniquely talented men making music today, and the seamless marriage of those elements that make them all so special creates a whole new atmosphere of musical brilliance that they carry with them onstage. Needless to say after drooling at a probably superfluous amount of their concert livestreams, the news of their much overdue debut in Miami sent me reeling. Bringing with them some of my favorite newcomers, the ever promising Majical Cloudz, the show Tuesday night was full of beautiful voices and multi-sensory experiences. 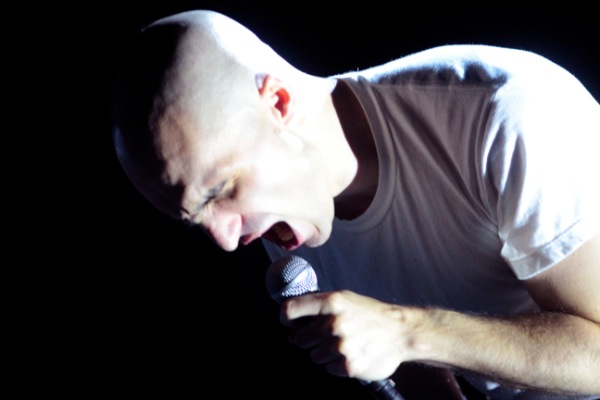 If Majical Cloudz sounds familiar to you, you may recognize the name from their airplay on various SiriusXM stations, or from reading my raving words on them when they opened for Youth Lagoon in Orlando last month. Of course, this time around they would be playing to a drastically larger audience at the Fillmore, (lead singer Devon Welsh told me, probably their largest to date). Staying true to their minimalistic approach, Matthew Otto’s humming sounds created atop their ironing board of knobs and keys acted as a canvas with just a wash of color. Welsh’s stunning voice was the paint, rising and falling heavily to create their picture of sound. After their first song, the enchanting and hypnotic “This Is Magic”, the audience cheered and whooped, pleasantly surprised.

You could tell that no one was expecting the power that poured from Welsh’s lips, his intensity grabbing the attention of front rowers like a fist. His charmingly honest and grateful presence made him personable in a way that connects to the exceedingly raw aspects of his music. When standing up close you can feel every drop of emotion in his words, a simultaneously surreal yet personal experience, and I can only hope that the same message was carried throughout the rest of the venue. It’s true that the intimacy of the music is probably best hosted in a small space, but with the deserved attention they’ve been receiving lately, that reality will be harder and harder to achieve-which of course is not a bad thing. 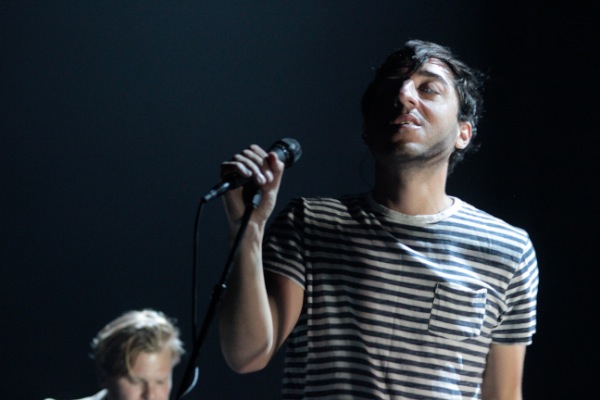 But next, it was Grizzly Bear, and front man Ed Droste seemed very excited to be in our city. He apologized for taking so long to make it down here (as he should) and complimented the audience by remarking that we were “one the better crowds” as he observed from the sidelines throughout the Majical Cloudz set. I wont lie, I felt an enormous amount of pride in that moment, because I mean, Ed Droste already liked us! They started their set with “Speak in Rounds”, the second track off their remarkable latest album, Shields. It was the perfect song to kick off a perfect night, with all it’s momentum and build up filling the venue with color and sound. The concert showcased some of the most gorgeously arresting voices that would come together to create something of the heavens. Droste, along with Daniel Rossen and Chris Taylor, and drummer Chris Bear are legitimately angels of music. Their pipes are so smooth and their harmonies were to die for, especially on tracks such as the swelling and layered “Lullaby”, the quietly beautiful “Shift”. and one of my personal favorites, “While You Wait For The Others” (which was incredibly kick ass live, might I add). 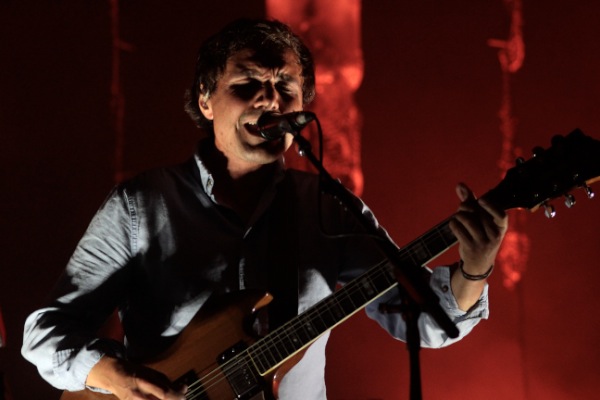 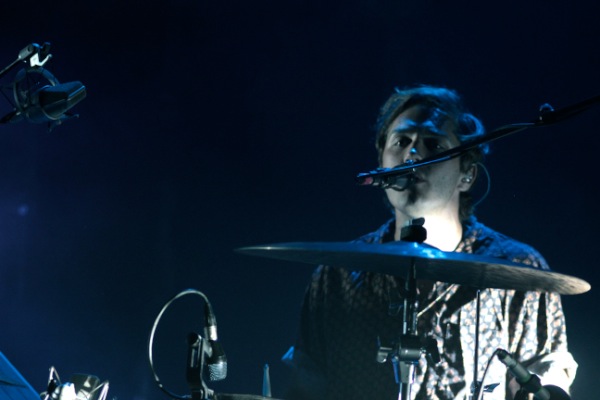 The entire show exemplified what an important band Grizzly Bear are and why they continue to be in the music industry spotlight. It’s not because of an image, not because they’re trendy, not because of any bullshit hipster cliches (what does hipster even mean anymore?)- but because they are extremely talented musicians on and off stage that make enchanting music that is complex and multidimensional and great. Before their much applauded encore, they closed out the show with the long and transcendental track, “Sun in Your Eyes” which with it’s false endings and oscillating musical themes is truly a masterpiece in songwriting. The show officially closed out with an acoustic “All We Ask”, which was, to me, one of the most intimately executed performances the Fillmore has seen as of late, reminding me somewhat of Andrew Bird’s time there in 2012. All in all, the show was everything I wanted it to be and then some, and only left us wanting more. Hopefully this time they wont wait so long to give it back to us again. Fingers crossed. 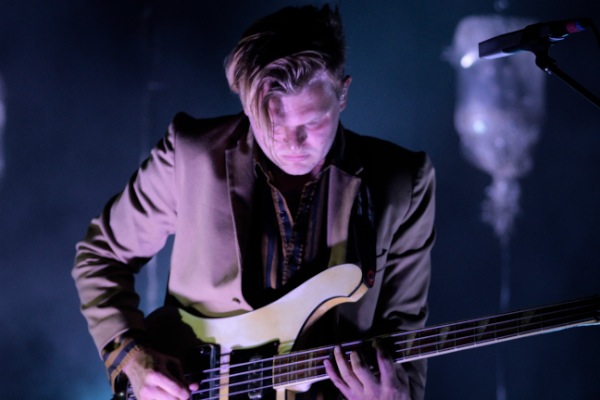 “Speak in Rounds”
“Adelma”
“Sleeping Ute”
“Cheerleader”
“Lullabye”
“Yet Again”
“Shift”
“A Simple Answer”
“Foreground”
“Gun-Shy”
“Ready, Able”
“While You Wait for the Others”
“What’s Wrong”
“Two Weeks”
“Half Gate”
“Sun in Your Eyes”

2 Responses to “Review: Grizzly Bear and Majical Cloudz at The Fillmore 6/18”

Admin do you want unlimited content for your page? Type in google:

If you are interested in topic: earn cash online biz reviews on windows – you should read about Bucksflooder first