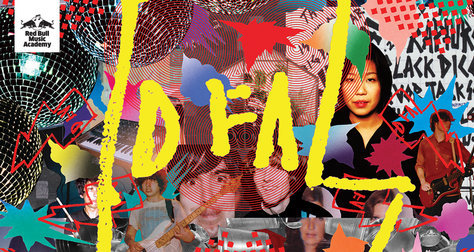 If that wasn’t enough excitement for one weekend, RBMA will also host a two hour conversation with DFA’s main man, James Murphy on Monday, May 27th at NYU’s Skirball Center. The best part is this event is only $5! Yes, you read that correctly. Purchase tickets. 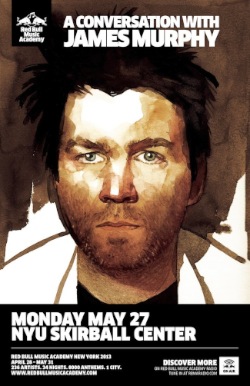