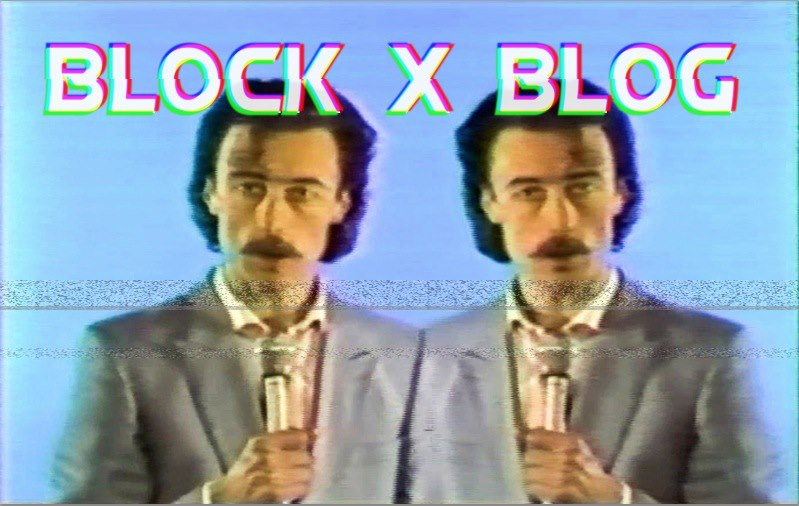 So you want to have fun on Record Store Day, you’ve heard about Block x Blog, but are unsure about what to do since you’re not totally familiar with all of the bands playing. Your problems are understood! Of course you want to get your moneys worth, and Record Store Day comes just once a year. But get this, all the bands playing Block x Blog are totally awesome, and span many different genres- so I can personally promise there will be something for you. Of course we here at SFMO want to ensure you know all you can about the acts playing the fest, so we decided to break it down for you in our own little countdown leading up to the festivities, every day cataloging a handful of different bands so you know exactly who they are, what they’ve been up to and where you can listen to their tunes. So, without further adieu, day one of our countdown begins! Purchase tickets

I love this band. There. I said it. Lil Daggers are one of South Florida’s most prized possessions if you ask me, and stand as some of the only guys to really do the whole psych rock/shoegaze/fuzzy yummy dark yet groovy thing right. Recently, they released a video for Consequence of Sound’s Rock it Out! Blog series called #AreaCode, were a part of Limited Fanfare Record’s latest sampler along with some other Block X Blog bands, and will be selling a pretty rad t-shirt at the fest. You should definitely see this band if you’re a fan of shoegaze bands like My Bloody Valentine and Slowdive, punk like the Black Lips (who they opened for last year) and generally great and gloomy bummer pop kind of stuff.

Mike Diaz, aka Millionyoung is another proud gem of Florida, but rather than rattling guitars and stormy nostalgia, he represents the sunnier side of SoFlo. With synthy sounds and pop-y drum beats, Millionyoung nails the chillwave/electro dance genre, as well as blending a little more R&B into the mix notably in his latest album, “Variables”. His set will probably be likened to listeners of Neon Indian, Twin Shadow, and maybe even Washed Out. It will have you dancing the night away as you soak up his sunny and soulful jams that are sure to have you wiping the sweat from your forehead like you would at some beach party (which, if you ever have one, we totally recommend you soundtracking with Millionyoung).

This band probably shouldn’t play your beach party, unless you want things to get really crazy.The Riot Act are a two piece composed of singer and guitarist Christian Clarke, and drummer Danny Krauss- and they really stand up to their name. The two musicians hone in an energy and distinctly garage tinged sound that sets them apart as a very sought after live act. These guys seem to always be performing, and by now know how to get an audience moving and dancing and sweating and all those great things we audio junkies love.

Though I can’t tell you the significance of their band name, I can tell you that X3SR are a dream pop band from Miami that are, yes, pretty dreamy. Also a duo, X3SR are a band of brothers named Brandon and Eric Seralena. The two act as conjurers of mystical sounds that can be heard on their appropriately titled EP, “Hazy City”, released in July of 2012. This city can indeed get a little hazy every once in a while, but on 4/20 you’ll get to see them stir up the best of that on stage. Talk of a new EP has circulated, but for now they’ve released a drowsy and super chill wavy new single, that you can listen to here. And get this, if you’re a Spotify user (don’t hide) you can also find them there!