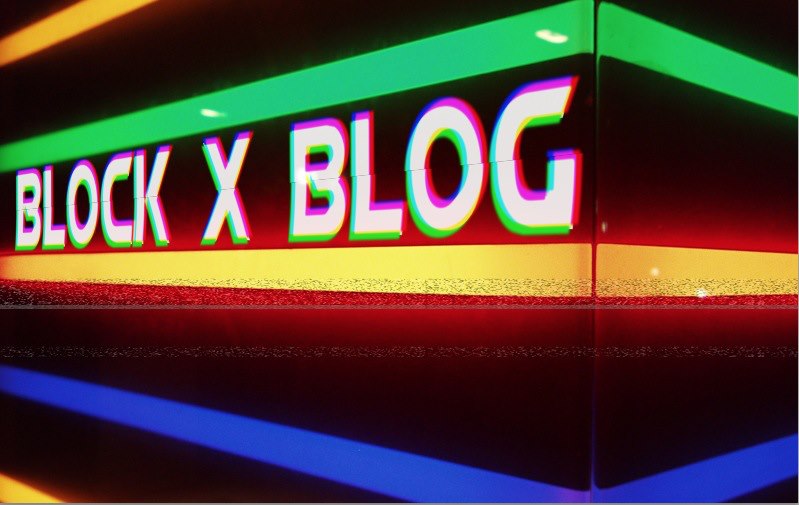 Today is the day! Block x Blog starts tonight at 6pm, see you there!   Purchase tickets

The musical manifestation of Miami’s own Johnny Deezal, EONS makes music akin to The Postal Service, with a dash of retro 70’s disco. EONS blend in similar elements of sunset disco soul found in- if you might remember- the Australian duo we talked to a while back, called MOVEMENT. The latest EONS EP is entitled Time and Space, and was released at a show they played at The Vagabond on January 25th.

I love supporting the local scene, obviously, and there are many bands that I really like! But it’s kind of different with Lavola. I love this band. Last summer I had the pleasure of seeing At the Drive In at Lollapalooza (best show ever ever) but had I not gotten that chance, I would’ve been totally okay with just going to a Lavola show. This band just fucking rocks. There’s no other way of putting it. Their latest effort was last year’s “Vereen”, which, like all other releases, is a testament to truly great songwriting. They hold a skill in their musicianship that sets them apart from other local acts, which will make them a definite highlight at Block x Blog. Also, if you’re a drummer, really make sure not to miss their set! The band will be holding auditions for a new drummer in May to go along with the addition of violinist Emily Dwyer and bassist Jarred Scheurer. Big things are bound to happen for Lavola this year, and you may just be able to be a part of that!

Ex- Sunday Driver front man Alex Martinez mellows out with an acoustic guitar on his knee as his newest project, Sound Sleeper. Departing from the hard edged guitars of his previous band, Sound Sleeper is dripping in Elliott Smith vibes, with more of a focus on the lyrics rather than a full band of musical support. Sound Sleeper, like a good handful of the bands on this lineup, has a track on Limited Fanfare’s latest sampler, you can check out his song “Chinese Fire Drill Underwater” here.

Don’t be fooled by the slightly silly moniker, Richard J. Colado-aka Rickolus- of Jacksonville Beach is one of the best singer songwriters on this lineup. The self taught musician does nothing but craft beautifully honest and authentic music, likened to fans of Jeff Mangum, Roky Erickson, and Modest Mouse acoustic style. Stocked up on memories and the sweetest of nostalgia, Rickolus just gets songwriting, as well as collaboration! At Block x Blog he will be selling some limited edition 7′ ‘s of his work with long time friend Astronautalis, so don’t forget to pick one up. I mean, look how pretty they are!

The Hongs sadly can’t make it this Saturday so Tremens has been added to the lineup! In the short time I had to research, I couldn’t find much on the act- but it’s always fun to have a wild card, isn’t it?