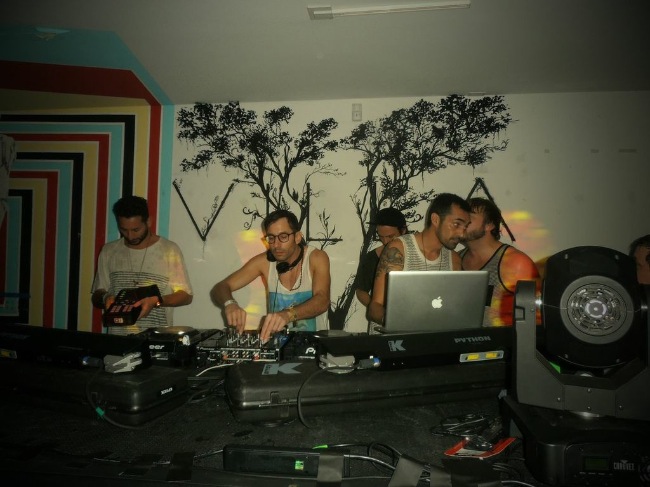 A grey-stricken afternoon brought volumionous clouds streaming over the Miami skies like a curtain ufurling over a window. It was only once they expelled their cargo that the water fell in cumbersome sheets from above, soaking the hundreds of patrons who had gathered around the makeshift stage, as the DJs continued their sets with the best feigned nonchalance they could manufacture. It was disappointing that the weather conditions at the onset of the sixth annual Flying Circus party, held in the luxurious Downtown mansion/music venue, Villa 221 were not conducive to the back-to-back madness that had begun to unfurl between Philip Jung of M.A.N.D.Y and rising Italian techno duo Audiofly. Their exchange was promptly moved inside the venue for a few minutes, where it was then halted after conditions outside improved. 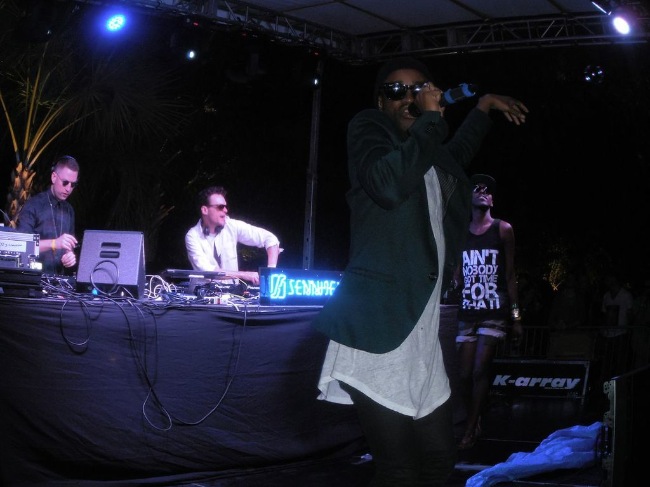 From then on, it became a rich affair enlivened by innovative music, energetic performances, an enthusiastic audience and premier talent.The Europeans were heavily represented in the crowd, as is often the case for any event taking place during WMC, and they filled the spacious mansion to the brim, as the evening continued on. Canadian house troupe Azari & III delivered the goods with a superb live performance that boasted some tremendously entertaining interplay between vocalists Starving Yet Full and Fritz Helder, backed by whirling synthesizers and massive beats. Their singles “Hungry for the Power” and “Reckless (With Your Love)” have become something of staples in their repertoire, and with good reason. These infectious melodies are mightily compelling with the adept production of Dinamo Azari and Alixander III backing them. 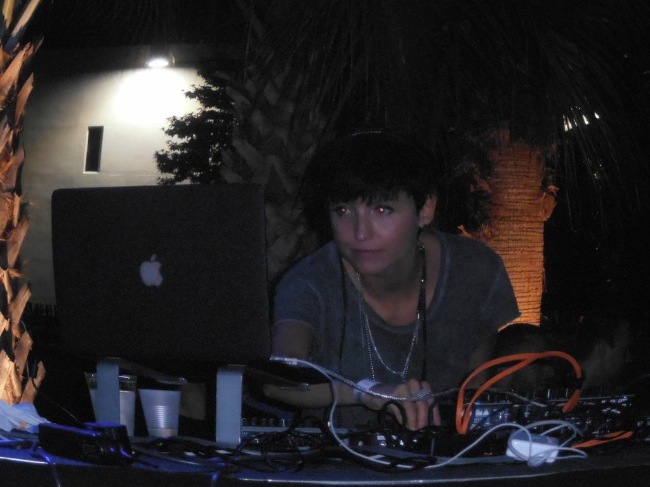 Perhaps the highlight of the evening was the relentless set dropped by veteran American techno goddess, Magda, whose minimalistic patchwork of loops and beeps began to form an intricate and entirely danceable tapestry of sound that warranted repeat listening. She worked the bass to the earth shattering highs, interspersing between obscure rarities to even more obscure rarities. The musical selection was such that there was rarely if ever an instance in which the casual fan of techno would hear something recognizable. A welcome change of pace from the same handful of tracks that will inevitably played at any bottle-service-driven club on South Beach. A breakout star of Loco Dice’s Desolat label, tiNI, also delivered on her reputation for riotously paced sets back by energetic body movement and an impressive mane. She singlehandedly bent the will of a sweltering room packed with hundreds of bodies in the upstairs area of the venue, as her hard, no-holds-barred take on techno melded perfectly with her playfully stern stage presence. There were some interesting collaborative sets to be seen and some remarkably talented performers to be seen all under one roof; all in all 2013’s installment ensured the continued viability of the institution that the party has become and affirmed that the underground does have a place amidst the “rage bro” demographic that is generally associated with the Ultra Music Festival, taking place at the same time. 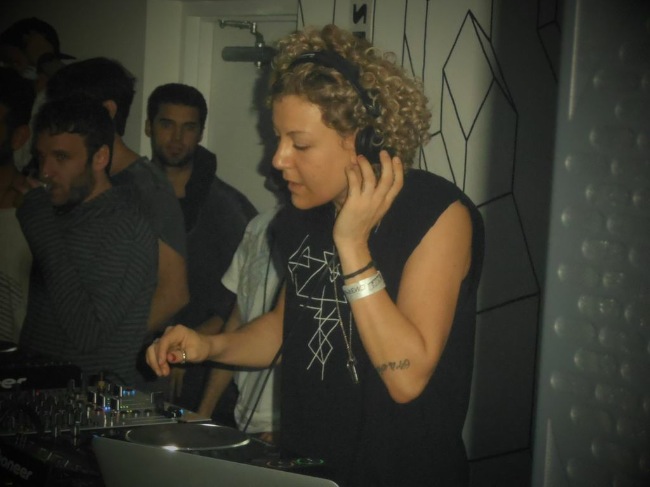