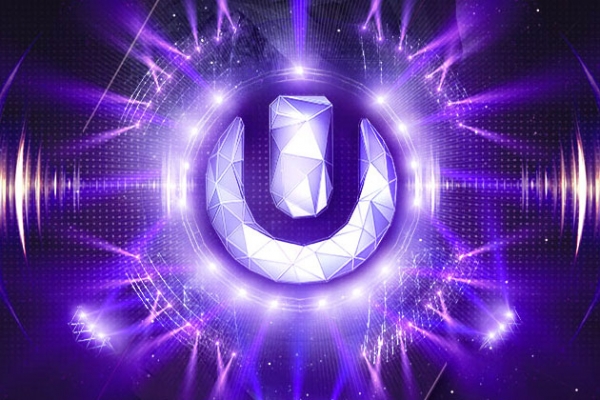 EDM fans have been sitting at the edge of their seats waiting for UMF’s Phase 2 lineup, and the time has finally come. It’s safe to say every DJ will be at Ultra this year.

In the release, Russell Faibisch, Ultra Music Festival Founder, Executive Producer, CEO & President, says  ”In celebration of Ultra Music Festival’s double weekend and 15 year anniversary, what we’ve achieved with this edition’s ocean of talent and stage production is we feel unprecedented. As the industry we work in continues to explode, with so much talent emerging and the taste of our consumer changing in the process, diversity was key,”